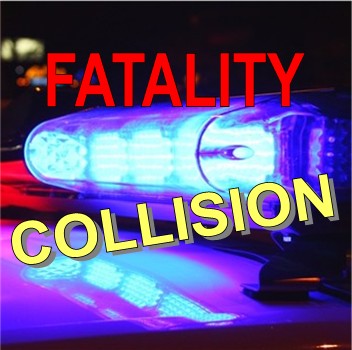 ARREST DURING INVESTGATION OF FATAL WRONG-WAY CRASH ON INTERSTATE 5 IN MARION COUNTY, OREGON

The preliminary investigation revealed a black Honda motorcycle, operated by Tyler Bratton (24) of Santa Rosa, California, was travelling southbound in the northbound fast lane and collided head-on with a black Jeep Cherokee, operated by Usach Sisach Nelson (22) of Corvallis.

Prior to the collision a witness observed the motorcycle northbound, make a U-turn and proceed southbound on the Interstate.

It is unknown why Bratton was traveling the wrong direction.

Additionally, during the investigation it was determined Nelson showed signs of impairment and was subsequently arrested for DUII. His BAC was determined to be .10%.

Interstate 5 was affected for 4.5 hours while the OSP Collison Reconstruction Unit investigated the scene.