FRANKFORT, KY (October 6, 2022) – Kentucky Attorney General Daniel Cameron is reporting that action by his Special Prosecutions Unit resulted in the indictment of a Boone County man on Tuesday. 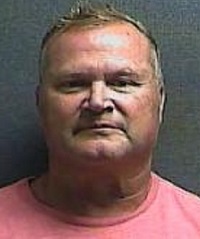 Mr. Marley (right) was indicted on:

He was also indicted for

Jason Marley is lodged in the Boone County Jail in Burlington, KY.

Photo of the accused is courtesy of the Boone County Jail.

Assistant Attorney General Barbara Whaley presented the case before the Boone County Grand Jury on behalf of the Commonwealth.

The charges in an indictment are allegations, and the defendant is presumed innocent unless and until proven guilty.