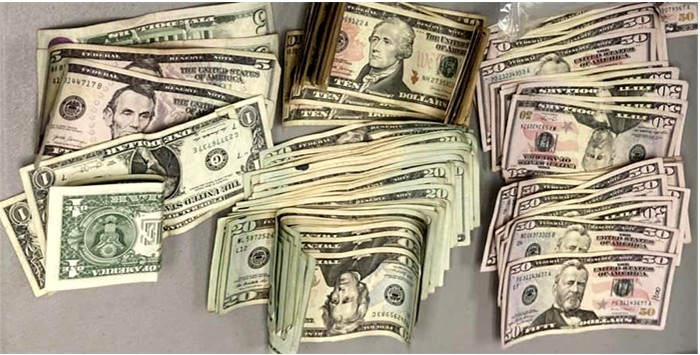 During the investigation at the traffic stop, Trooper Hicks and the Deputies discovered and seized:

Identified and arrested during the investigation was Otis Coots, 32 of Smilax, KY. 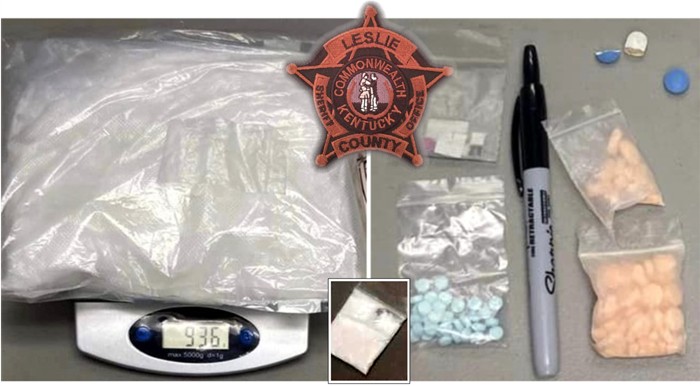 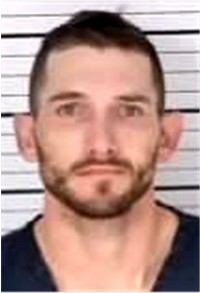 There was no mention in the Facebook report as to what the amount or type of the other Narcotics seized was or the amount of Cash confiscated.

Also no mention of the charges Coots is facing regarding the arrest and seizure of the Narcotics and Cash nor do we know whether the arresting agency was the Kentucky State Police or the the Leslie County Sheriff’s Department.

ClayCoNews has been unsuccessful in locating any records from the the Leslie County Detention Center website regarding Otis Coots, so apparently this individual has been released from custody.

All photos in this report including the inset LCSO patch are from the Leslie County Sheriff’s Office Facebook page.