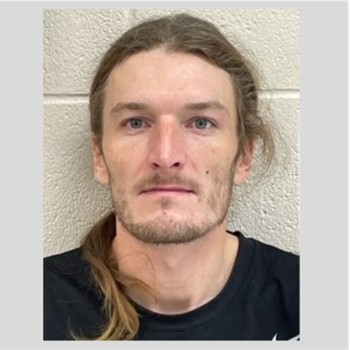 JACKSON COUNTY, TN (October 20, 2022) – TBI is reporting that an investigation by special agent fire investigators with the Tennessee Bureau of Investigation (TBI), along with the Jackson County Sheriff’s Department, has resulted in the arrest of a Gainesboro man.

In September, fire investigators responded to a structure fire that occurred at 300 Hilltop Lane in Gainesboro. During the course of the investigation, agents developed information that identified Daniel Shivers as the individual responsible for the fire.

Daniel Shivers was charged with:

This individual was booked into the Jackson County Jail on a $200,000 bond.