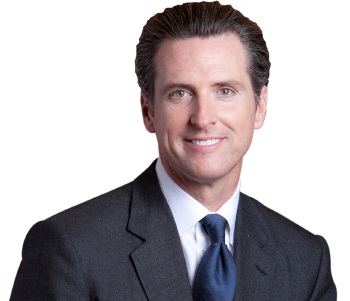 SACRAMENTO, CA - From July to September alone, Exxon and Chevron reported Third Quarter (Q3) profits of $30.9 billion, all while Californians were paying higher gas prices despite the cost of crude oil being down. For Exxon, the $19.7 billion is the highest quarterly profits in its history, while Chevron’s $11.2 billion were its second highest in history.

“As Californians were getting ripped off at the pump, big oil companies like Exxon were making record profits – literally the most ever in a single quarter. Oil companies said high prices were because of war, state taxes, and maintenance, but now we know that was all a facade – these high prices went straight to their bottom line. It could not be more clear that a price gouging penalty is needed to hold big oil accountable and put those profits in the pockets of Californians,” said Governor Gavin Newsom.

Following these record-breaking Q3 profits, big oil executives seem to be acknowledging the need to put money into the pockets of consumers. While Shell directly acknowledged it, Exxon did it in their own special, out-of-touch way:

This comes on the heels of a report showing that refiners like PBF energy are making more profits off of Californians than any other state – $0.78 per gallon compared to the national average of $0.50, a 56% differential:

“PBF reported making 78 cents per gallon refining crude oil into gasoline in California in the third quarter – the greatest raw profits anywhere in the nation or world. By contrast, PBF’s profits per gallon were 48 cents on the Gulf Coast, 49 cents per gallon on the East Coast, 55 cents per gallon in the Midwest – an average of 50 cents across the rest of America,” said Governor Gavin Newsom.

Big oil was making these record profits at a time when Californians were seeing gas price hikes at the pump, despite the fact that the cost of crude oil was down: 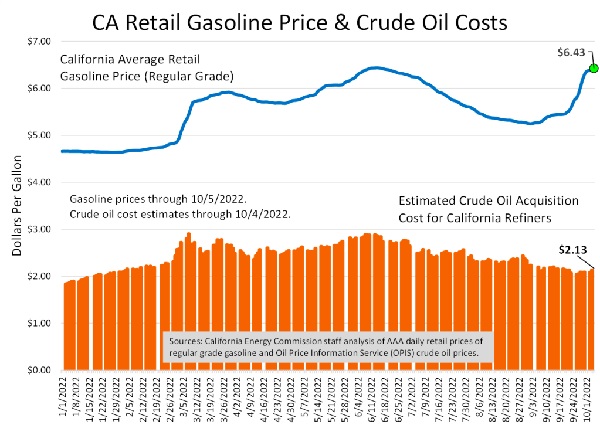 Governor Newsom has taken action to lower prices at the pump, ordering the switch to winter-blend gasoline and demanding accountability from oil companies and refiners that do business in California, leading to record relief at the pump for consumers. Since California’s record high gas prices of $6.42, the Governor’s actions have reduced those prices to $5.62 most recently – a decrease of 80 cents.