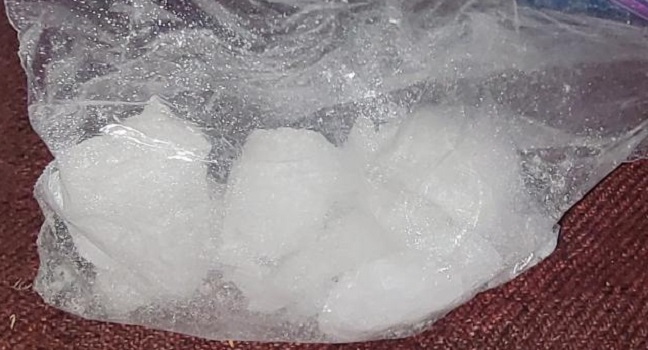 The arrest occurred on North Laurel Road, approximately 2 miles north of London following a traffic stop conducted on a black Chevrolet pickup for failure to signal a turn.

Deputy Brian France deployed his K-9 “Maverick” who alerted on the vehicle for the presence of narcotics in the vehicle. 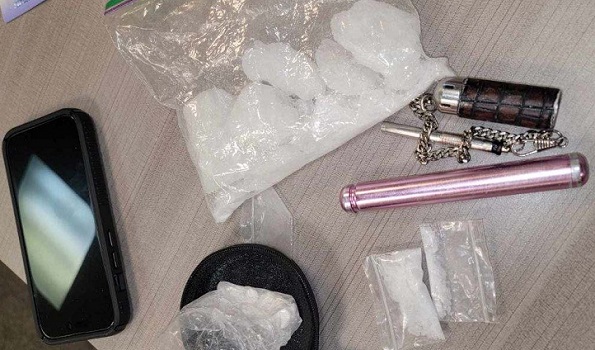 During the resulting investigation, in addition to paraphernalia already observed inside the vehicle the driver was found in possession of: 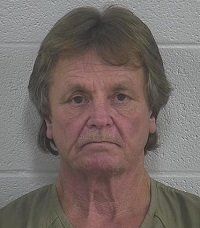 Photos of contraband seized are from the Laurel County Sheriff's Office.