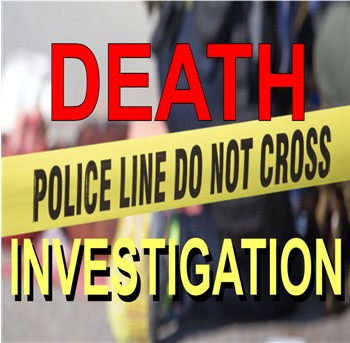 MARION COUNTY, OR - The Oregon State Police is reporting that on Monday, November 21, 2022 at approximately 9:18 AM, OSP Troopers responded to a suspicious object found by an Oregon Department of Corrections cleanup crew on northbound Interstate 5 near milepost 260.

OSP Troopers with the Salem Area Command took possession of a small backpack that contained a human skull.

The skull was transported to the  Oregon State Medical Examiner’s Office who will continue to investigate the identity of the skull.

The skull had no identifiable features, but was most likely that of a female in her late 30’s to 40’s.

No further information is available at this time.