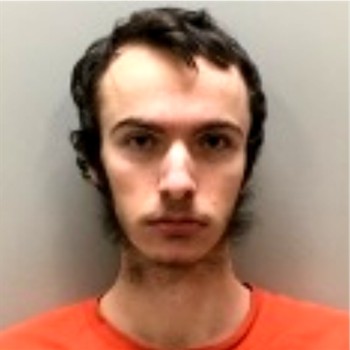 WILSON COUNTY, TN (NOVEMBER 24, 2022) – The Tennessee Bureau of Investigation is reporting that a Lebanon man has been indicted, arrested, and charged, following an investigation by TBI special agents into child sexual abuse material.

On April 8th, TBI special agents began investigating details forwarded by the National Center for Missing and Exploited Children, regarding the upload of images consistent with child sexual abuse material through Instagram.

During the investigation, agents determined the images were being traded online and identified the user as Wendell Jay Silcox.

Authorities subsequently executed search warrants at his home and uncovered more than 100 similar images and videos.

On May 10th, the Wilson County Grand Jury returned an indictment, charging Wendell Silcox age 21 with:

Wilson County deputies arrested Silcox and booked him into the Wilson County Jail on Tuesday, November 22, 2022, where, at the time of this release, he was being held on $50,000 bond.

Photo of the accused is from the Wilson County Sheriffs Office.