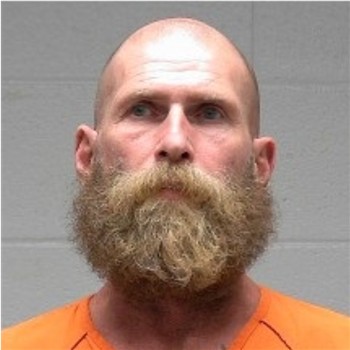 LEBANON, KY (December 29, 2022) – KSP is reporting that on the evening of Friday, December 23, 2022, Kentucky State Police (KSP) Post 15 received a complaint of a missing person in Marion County.

Family members spoke with KSP Troopers and reported that Kevin Thomas Elder, 56 of Elizabethtown, was missing and he was last known to have been in the Raywick community of Marion County.

The ensuing investigation led KSP to obtain and execute a search warrant on a property and residence belonging to Donald Keith Elders, age 53 of Raywick, on the morning of December 29, 2022.

Information obtained during the execution of the search warrant led investigators to locate the body of Mr. Elder in an outbuilding on the property.

Donald Keith Elders was charged with:

This individual was lodged in the Marion County Detention Center.

Photo of the accused courtesy of  the Marion County Detention Center.

Detective Mike Dubree continues his investigation of this case.