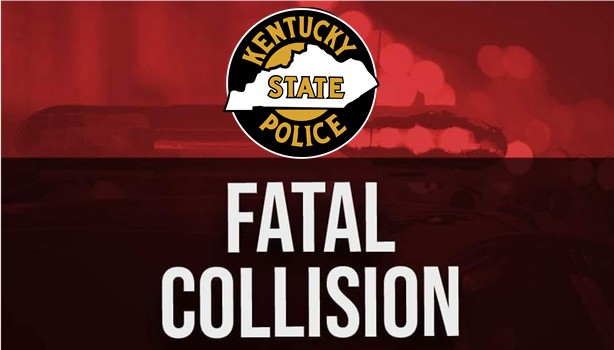 The collision occurred on State Highway 194 E in the Meta community of Pike County.

Upon arrival and through investigation, troopers discovered 70-year-old Tabitha Vanhorn of Phelps was operating a 2019 Toyota Rav4 and attempted to turn onto State Highway 194 E from US 119.

As her vehicle crossed the westbound lane, she entered the path of a 2023 Mack dump-truck, operated by 40-year-old Richard Mullins of Hardy.

Vanhorn, along with 43-year-old Michael Kyle Vanhorn, a passenger of the Toyota Rav4, were transported from the scene for medical treatment where they later succumbed to their injuries.