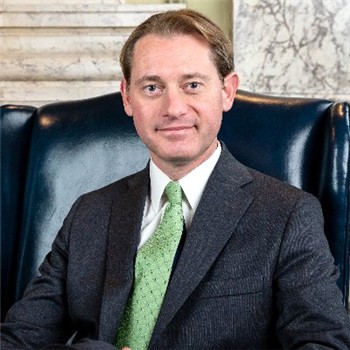 Frankfort, Ky. (January 23, 2023) – Secretary of State Michael Adams announced that the Jefferson County Clerk’s Office has agreed to provide 12 voting locations, rather than 4, for the February 21 special election for Senate District 19.

“I’m grateful to Superintendent Marty Pollio and Clerk Bobbie Holsclaw for working with us to ensure fair access for our voters,” Adams said. “When we focus on solving problems instead of politics, miracles happen. I’ll keep fighting to open our polls.”

This tripling of voter access follows negotiations undertaken by Adams, who took action after concluding that 4 voting locations for a voter population of nearly 100,000 would not suffice. Adams spoke with Jefferson County Public Schools Superintendent Marty Pollio last week, then convened a meeting with JCPS and State Board of Elections Staff before delivering recommendations to the County Clerk’s Office.

The agreed-to new voting locations are:

The eight schools made available by JCPS will serve in addition to the four voting locations originally proposed by the County Clerk: the Cyril Allgeier Community Center, the Central Government Center, the Saint Matthews Community Center, and the Jefferson County Clerk’s Office Election Center. These four locations also will serve as early voting locations on February 16, 17 and 18, pursuant to Adams’ early voting legislation enacted in 2021.

The plan will not be final until the State Board of Elections holds a special meeting this week to consider the revised voting plan.