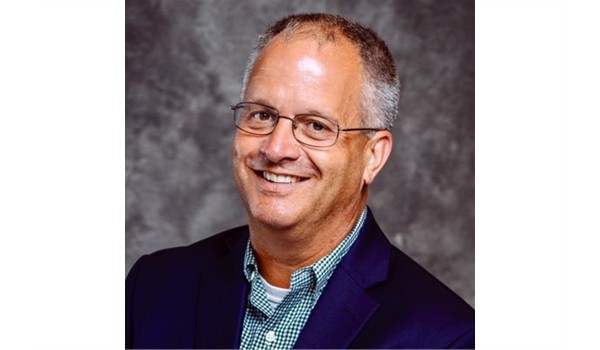 As the Kentucky General Assembly debates the budget and its potential impact on teachers and retired teachers, it is ironic that 10 years ago lawmakers adopted the Shared Responsibility Act of 2010, a model of legislative collaboration, compromise and good governance.

These stakeholders agreed on a solution, the Shared Responsibility Act of 2010. This plan allowed healthcare for retired teachers to be prefunded by requiring everyone involved – active teachers, retired teachers, school districts, and the state – to contribute into a newly established medical insurance fund managed by the Kentucky Teachers’ Retirement System (TRS). This law passed unanimously and remains a model of effective collaboration and problem solving.

Now, in the midst of an unprecedented global pandemic, the Senate approved a budget last week that completely ignores its statutory obligation to the TRS medical insurance fund. Instead, the Senate, through its budget legislation, instructed TRS to pay the state’s portion from monies in the existing fund – essentially the very same “kick-the-can-down-the-road” practice that put Kentucky’s pension systems in trouble in the first place.

Even more disheartening, the Senate has now proposed a budget that essentially withholds $1.1 billion of actuarially required funding to the TRS retirement fund unless the General Assembly enacts pension reform by Aug.1 There is simply not enough time to properly do this in the waning days of this legislative session.

Not only is this mandate morally inconsistent with Kentucky values, it could cost taxpayers an additional $1.1 billion in lost investment income in this retirement fund over the next decade.

Ever since former Gov. Matt Bevin announced his pension-reform plan, the General Assembly has not engaged stakeholders affected by this reform to work on a long-term pension solution, like it did in 2010 with the Shared Responsibility Act.

Instead, all negotiations have taken place behind closed doors with little to no stakeholder input. Instead of engagement, the Senate has used extortion tactics and legislative tricks, such as hiding reform in sewer bills and placing Draconian measures in its budget bills.

During this legislative session, the General Assembly has leveraged the COVID-19 crisis to essentially eliminate input from lobbyists, stakeholders, and citizens by preventing them from entering the Capitol and engaging in the legislative process. As a result,  the Senate created and enacted its budget with virtually no input from the public and even failed to post a copy of the spending plan or make it available for review by the general public.

As a Commonwealth, we must stop using the money allocated for teachers’ healthcare and pensions as a line of credit to use for other legislative spending. The General Assembly needs to stop extorting teachers to either “buy-in” to its pension reform or else “face the consequences” of underfunding. Our state legislature must live up to its prior commitments to our education community by properly funding both the TRS pension fund and medical insurance fund.

As we move forward, all political parties, interested groups, and the entire educational community must come together with the legislature -- as we did in 2010 -- to negotiate a long-term legislative solution that provides meaningful reform without jeopardizing the retirements and livelihoods of thousands of current and future retired teachers.

Tim Abrams is the executive director of the Kentucky Retired Teachers Association.