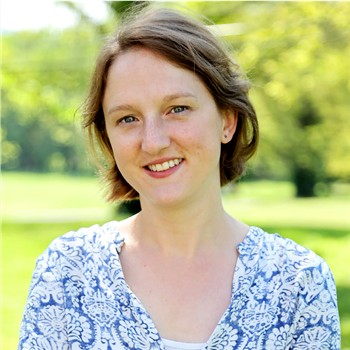 Local governments across Eastern Kentucky have been facing budget shortfalls since 2012 because of declines in coal severance tax and population. The COVID-19 crisis caused tax revenues to drop further, while other costs have drastically risen. All of these factors have made it very hard for Eastern Kentucky’s local governments to make ends meet. However, historic new investments are coming to coal communities through recent federal initiatives. If invested wisely, this funding could help local governments keep their budgets in the black for years to come.

From libraries and senior centers, to water treatment plants and courthouses, local governments in Eastern Kentucky maintain a lot of buildings. Mountain Association’s energy program has worked with government officials for years on energy efficiency and solar projects that turn into thousands of dollars in savings each year. These projects range from smaller projects, like lighting and thermostat improvements, to larger projects, such as HVAC upgrades and solar panel installations.

Many communities have been able to save without applying for any funding or investing a dime. For example, the Elliott County Senior Citizens Center now saves $1,100 a year after the Mountain Association’s free billing review service found that they were being incorrectly charged a sales tax, and that a simple rate-class change would fix the error. Similarly, the Letcher County Public Library was able to get a $2,280 refund of overpaid sales tax. And the Lee County Courthouse now saves more than $20,000 a year after requesting a correction for how they were being charged for part of their Kentucky Utilities electric service. Even if no billing errors are found, a billing analysis shows how buildings are using electricity and can highlight simple changes that can reduce usage, or even uncover larger issues that should be addressed.

Now, with new funding, many of our clients are finally able to look at doing larger energy projects that can make a substantial difference to their bottom line. President Biden has pledged to put the full force of the federal government behind the effort to support economic transition for energy communities. He has directed his Interagency Working Group on Coal and Power Plant Communities and Economic Revitalization to identify resources across a wide range of federal agencies. This includes funds from the American Rescue Plan Act (ARPA) and the recently passed Bipartisan Infrastructure Law, as well as the Build Back Better Bill which has been passed by the House and is awaiting Senate action.

We stand ready to help any local government in Eastern Kentucky that would like to access new federal funds to begin saving on their energy bills. Our energy services are currently free for local governments, businesses and nonprofits thanks to funding from the Appalachian Regional Commission, Economic Development Administration, Kentucky Office of Energy Policy and the Small Business Administration, and we have a successful track record with helping governments apply for federal funds.

From 2010 to 2013, we worked with the cities of Harlan, Lynch and Berea, and Knott County, to apply for American Recovery and Reinvestment funding via the Energy Efficiency and Conservation Block Grant Program. While places with populations over 50,000 received non-competitive funds, smaller communities had to apply and compete for these funds. We were proud to help bring approximately $500,000 into these communities to fund their energy savings projects. 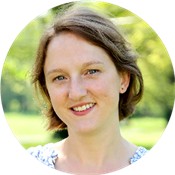 Investing in savings will help local governments sustain critical functions and programs, like EMS services and keeping infrastructure updated and safe, all part of the responsibility to better steward our taxpayer dollars.

Carrie Ray is the Energy Programs Coordinator at the Mountain Association. She can be reached via email at This email address is being protected from spambots. You need JavaScript enabled to view it..