FRANKFORT, Ky. (July 3, 2019) – Effective June 28, 2019, citizens of Kentucky were no longer required to have a license to carry a concealed deadly weapon in the Commonwealth. 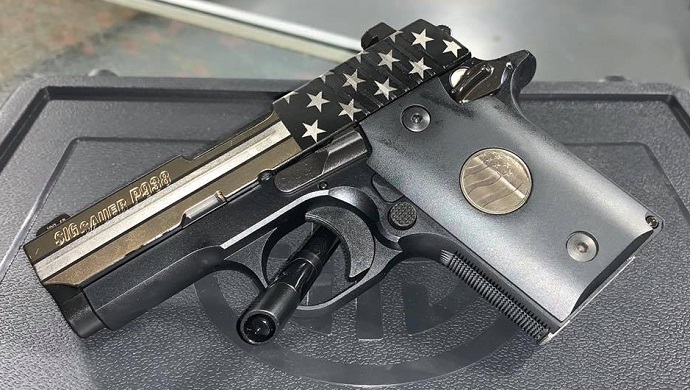 The change came from the 2019 Legislative Session via Senate Bill 150, which removes the requirement for a Concealed Carry Deadly Weapon (CCDW) permit. The new concealed carry law applies to those 21 years of age or older and otherwise qualified to carry a firearm in Kentucky. Restrictions on where the carry of weapons are permitted remains unchanged from the existing CCDW law.*

Carry of concealed deadly weapons by Kentucky residents visiting other states is governed by the laws of those states. It will be the responsibility of the gun owner to check with other states prior to traveling in those areas, to verify whether a license is required. The laws of other states may also differ on what weapons may be carried.

Any person who is eligible to possess a firearm under the laws of the United States and the Commonwealth of Kentucky, is permitted to carry a concealed firearm or other concealed deadly weapon in Kentucky, without regard to their state of residency.

KSP will continue to issue and renew licenses to carry concealed weapons for those who wish to apply and meet the qualifications.