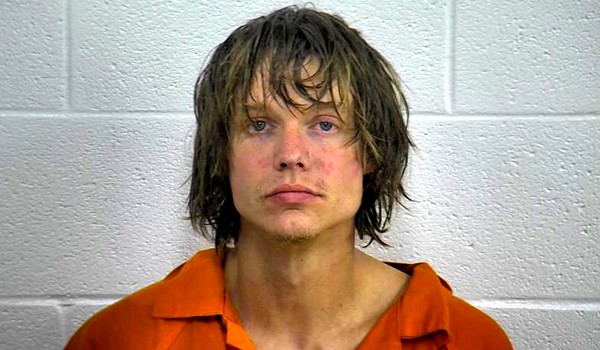 The arrest occurred on Sibert Road, approximately 6 miles east of London after deputies were dispatched to a complaint of subjects driving a pickup truck pulling a mobile home tearing down mailboxes and road signs.

Upon arrival at the scene deputies located the suspect vehicle, a white Ford F-250 and learned that the pickup truck was a reported stolen vehicle.

The driver fled on foot and following a short foot chase and a brief struggle with deputies was taken into custody.

It was learned through investigation that this individual was a wanted subject.

Jacobi Cavens was charged with:

In addition, this subject was charged on numerous other traffic violations.

Also, this individual was charged on a Larue Circuit Court indictment warrant of arrest charging:

In addition, the subject was charged on a Hart Circuit Court indictment warrant of arrest charging: