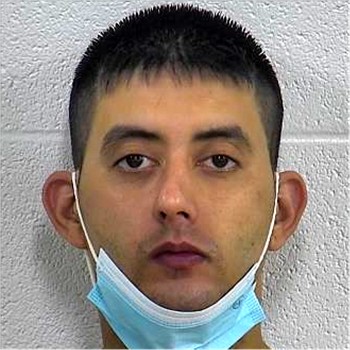 Disturbance at Sheriff's Office on Broad Street in London, Kentucky

When deputies made contact with this individual he began to scream and curse and create a disturbance there.

Deputies conducted an investigation and determined that this subject was under the influence.