Methamphetamine, Heroin and Weapons Seized in a Business Parking Lot off I–75 in Laurel County, Kentucky 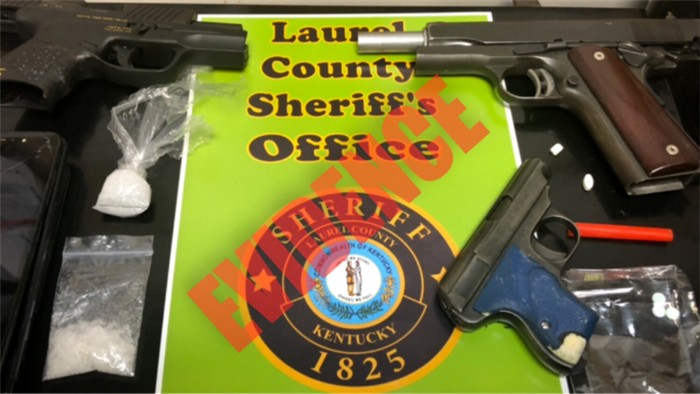 LONDON, KY - Laurel County Sheriff John Root is reporting that: Laurel Sheriff the Justin Taylor along with Deputy Landry Collett arrested two individuals off I–75 approximately 9 miles north of London in a business parking lot after observing suspicious behavior in a white Toyota Corolla there.

During the investigation deputies located a male occupant in possession of:

Another occupant in the vehicle was found in possession of: 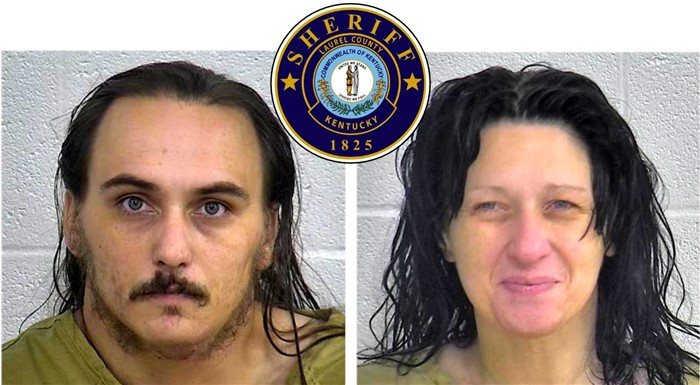 These two individuals were arrested and are identified as:

Assisting on the investigation were shift Sgt. John Inman and Deputy Hobie Daugherty.