DRUG ARREST: Police Investigating Report of a Shooting find Large Amount of Blood at the Scene in Southeastern Kentucky but No Victim 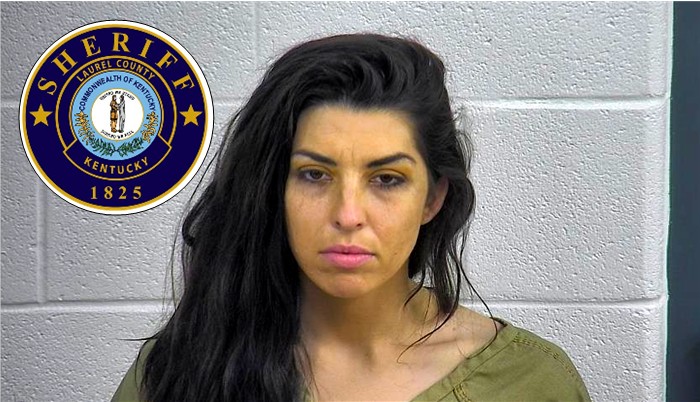 The arrest occurred off Paris Karr Road, approximately 10 miles South of London following an investigation conducted by the Laurel County Sheriff's office regarding an earlier report of a shooting that had allegedly occurred at a residence belonging to Lillian Huff there.

When deputies arrived at the scene no one could the found, however, a large amount of blood was found at the scene.

Deputies made numerous attempts at that residence in an attempt to locate any individual(s) possibly involved in a shooting there or with information about the shooting.

Following an extensive investigation deputies were finally able to locate Lillian Huff at the residence.

Information was learned that there had been a shooting and that a male subject had been grazed by a shot fired from a pistol.

Lillian Huff was determined to be under the influence and was found in possession of suspected Fentanyl.

Lillian B. Huff was charged with: