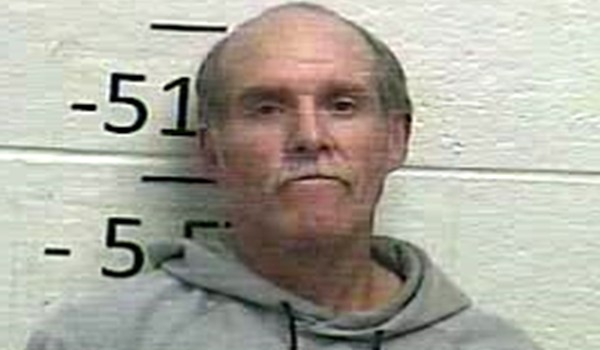 WILLIAMSBURG, KY (April 19, 2022) - The Whitley County Sheriff's Department is reporting that on Friday, April 15, 2022 Deputy Brentley Patrick was responding to a fight complaint on Letha Petrey Road in the Canada Town community off Highway 204.

Deputy Patrick stopped to investigate a group of people outside of a local church in the area to determine if they were involved.

While Deputy Patrick pulled up towards the group, a male subject began to flee on foot.

Following a short foot chase, the male subject was apprehended.

After identifying the male, it was determined he had an outstanding warrant for his arrest.

Wendell Canada of Williamsburg was arrested and served with an outstanding warrant for his arrest.

Canada was also charged with: