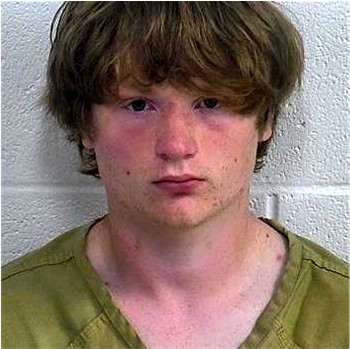 The arrest occurred on Hal Rogers Parkway near Sinking Creek Road, 6 miles west of London after the suspect’s vehicle – a gray Mercedes-Benz failed to stop for Deputy Travis Napier and Deputy Dylan Messer after being observed driving at an extreme high rate of speed on West Laurel Road approximately 4 miles west of London.

When deputies activated their emergency equipment to conduct a traffic stop, the suspect vehicle failed to stop turning onto Line Creek Road then Sinking Creek Road driving in an extreme reckless manner.

Deputy Brent France was positioned at Hal Rogers Parkway, and he was finally able to get the suspect vehicle to stop.

The suspect was charged with:

Deputies advised that there was an underage male juvenile passenger in the vehicle.

The court designated worker was notified.

The suspect was lodged in the Laurel County Correctional Center.