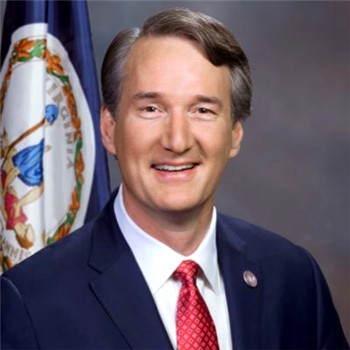 “Today, George Mason University joined the 14 other public college and university boards, which serve more than a quarter-million undergraduate college students in Virginia, by pledging to keep tuition flat for in-state students. Early on in my administration, I encouraged all colleges and universities to take on this challenge and I am pleased that now all of Virginia’s students will have the opportunity to pursue their higher education at every public college, university, and community college in the Commonwealth free from tuition hike fears. I’m grateful to the boards and the presidents of these institutions, this is a critical step in easing the burden on Virginia’s families and students during a time of high inflation and cost of living.”

Governor Youngkin had announced on September 16th, 2022, that many other institutions of higher learning in Virginia were also keeping tuition rates flat for in-state students. That coverage can be found by clicking here.