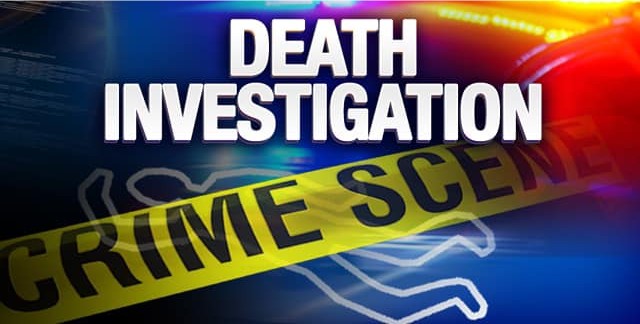 State Police Investigations Bureau agents learned that at around 3:30 p.m., SCSO, and BPD responded to 1039 Bosque Loop in Bernalillo where the homeowner reported there was a man on her property who was armed with a rifle.

The man, later identified as Gary Lee DeSanctis (51) of Rio Rancho, got into a truck and began to drive away as officers arrived. DeSanctis stopped the truck and officers gave him commands to get out of the truck.

DeSanctis got out of the truck holding the rifle, and additional commands were given to drop the rifle. He refused commands and pointed the rifle toward the officers. BPD officers and SCSO deputies discharged their duty weapons, fatally striking him.

It was later learned DeSanctis made statements to the homeowner indicating that he wanted a fatal confrontation with law enforcement. Additional details that led up to the incident are still under investigation by the New Mexico State Police Investigations Bureau.

Agents work to independently determine the series of events leading to the shooting, including collecting evidence and conducting interviews. Throughout the process, investigative findings are shared with the district attorney for their review and consideration.

The New Mexico State Police acts solely as factfinders in its cases and does not determine whether the actions of an officer were justified in these types of matters. That decision rests with the district attorney’s office.

Officers and deputies were not injured. For information on the BPD officers and SCSO deputies involved, their duty status, and administrative actions, please contact their respective agencies.