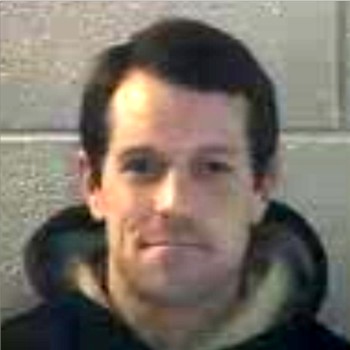 LONDON, KY —  According to a press release by the U.S. Attorney’s Office Eastern District of Kentucky dated Wednesday, November 16, 2022, a Somerset, KY man, Mark A. Bauer, 35, has been sentenced to 120 months in federal prison by U.S. District Judge Claria Horn Boom, for conspiracy to distribute 500 grams or more of Methamphetamine.

According to Bauer’s plea agreement, he developed a relationship with multiple suppliers of Methamphetamine, and he regularly obtained multi-ounce quantities for the purpose of distributing it to others in the area.  On January 5, 2020, law enforcement served an arrest warrant on Bauer, finding multiple bags of Methamphetamine on his person.

Under federal law, Bauer must serve 85 percent of his prison sentence.  Upon his release from prison, he will be under the supervision of the U.S. Probation Office for three years.

The investigation was conducted by FBI, Somerset Police Department, and the Pulaski County Sheriff’s Office.  The United States was represented by Assistant U.S. Attorney Andrew Trimble.