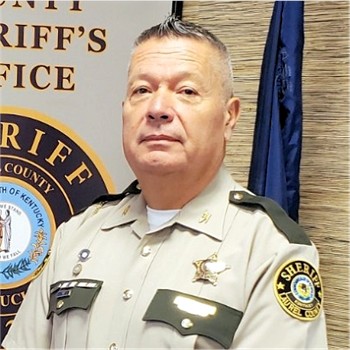 During the conference, Sheriff Root was once again elected to serve on the Kentucky Sheriff's Association board of directors. This will be Sheriff Root's 9th consecutive year sitting on the board. The selection is made by Kentucky Sheriffs from all over Kentucky.

Sheriff Root stated--"it is an honor to serve on the board and to be involved in crucial decision-making that will not only affect the Laurel County Sheriff's office but will also affect Sheriff's office's statewide." This board works on procedures and policies statewide.

Sheriff Root first began sitting on the board in 2015 and his new term begins immediately for 2023.