Laurel County, KY - Sheriff John Root is reporting that: Sgt. Brett Reeves is investigating the theft of a trailer stolen from the Golden Eagle subdivision, 3 miles south of London off Ky 229 this past Friday or Saturday (June 17th or June 18th). 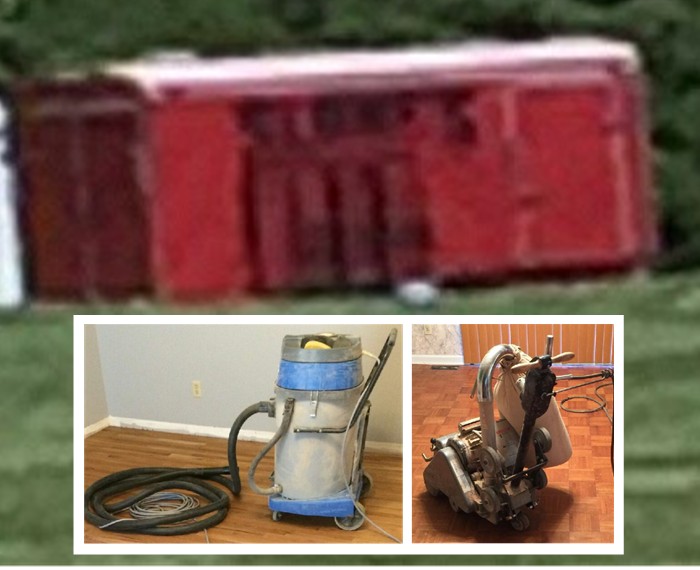 The trailer is described as a red colored tandem axle box trailer with black letters saying "Sloan's Hardwood and Tile". The trailer contained numerous carpenter tools inside it.

The information received will be strictly confidential.