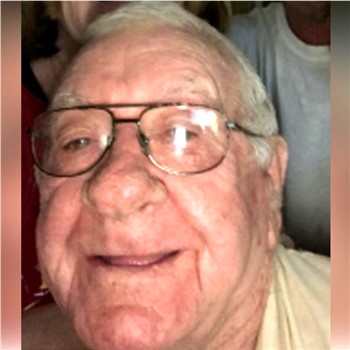 Ray Smith, 86, of Roark, KY, passed away Tuesday, January 11th, at the Lake Cumberland Regional Hospital in Somerset, KY.  Ray was born in Red Bird, KY on August 12, 1935, a son of the late Boone and Emily Asher Smith.

He was preceded in death by his wife, Penelope Fee Smith.

In addition to his wife and parents, Ray was preceded in death by his son, Robert Dean Smith, and his brother and sisters: Harlin Smith, Polly Roark, Kate Whitehead, and Molly Cunningham.

Services will be held at 1:00 PM on Saturday, January 15th at Britton Funeral Home, with Bill Hudson officiating. Burial will follow at the Asher Cemetery at Red Bird, KY.