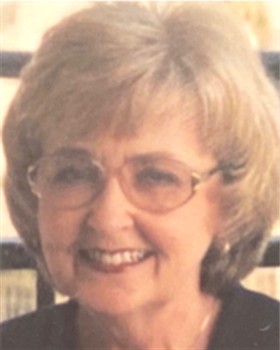 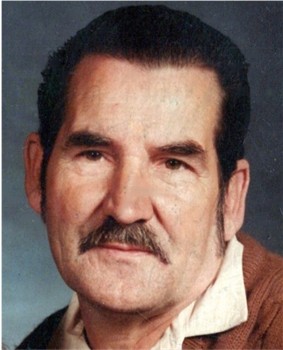 Mr. Felix Lewis was born March 06, 1940 in Leslie County, Kentucky to the union of the late Jack & Bessie Kilburn Lewis. He was a Leslie County native and by occupation he was a coal miner. He was affilated with the Full Gospel Church of Jesus Christ at Smilax. Felix departed this walk of life on April 12, 2020 at the Greg & Noreen Wells Hospice Care Center. He was 80 years old. 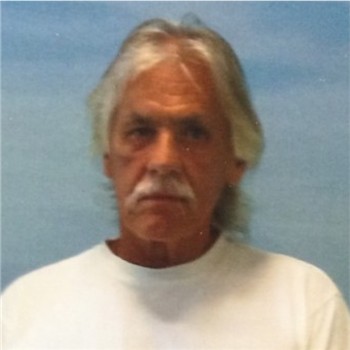 Henry Clayton Smith was born July 06, 1957 in Hyden, Kentucky to the union of the late Arnold and Polly Pennington Smith. He had been a life-long resident of Leslie County and by occuption, he was a former employee of the Leslie Co. Telephone Co. Henry enjoyed four-wheeler riding and being outdoors. Henry departed this life on Sunday, April 26, 2020 at the Hazard A.R.H.. He was 62 years old. 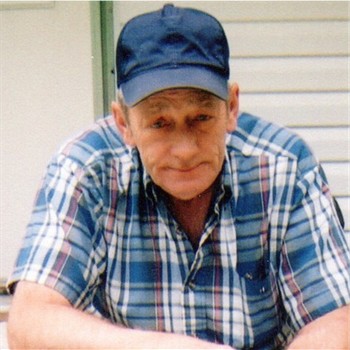 Mr. Harold E. Skeens of Wooton, Kentucky was born August 06, 1943 in Leslie County, Kentucky to the union of the late Raymond and Mollie Marie Vanover Skeens. Harold was a United States Veteran, he served honorably in the United States Army. Harold was united in marriage to Bonnie Fields on January 21, 1965 in Hyden, Kentucky. By occupation, Harold worked as a coal miner until becoming disabled. 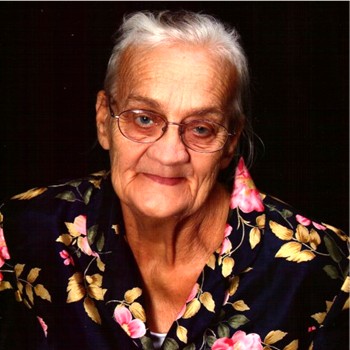 Mrs. Margaret Miller age 74 of Scalf, Kentucky departed this life on Monday, April 27, 2020 in the Barbourville Health & Rehabilitation Center. She was the widow of Earl Lee Miller and the daughter of the late Daw & Pearlie Brown, born to them in Knox County on September 4, 1945.  Margaret was of the holiness faith and was a member of the Free Spirit House of Prayer on Brown’s Branch. She enjoyed quilting, going to church and being with all her family, friends and grandbabies.