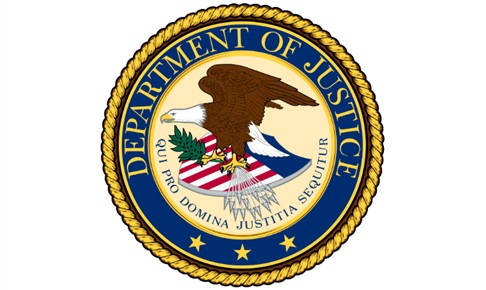 LEXINGTON, KY- Paige Cagle, 26, of Lexington, admitted to using a minor to engage in sexually explicit conduct for the purpose of producing child pornography, on Wednesday, before U.S. District Judge Karen K. Caldwell. 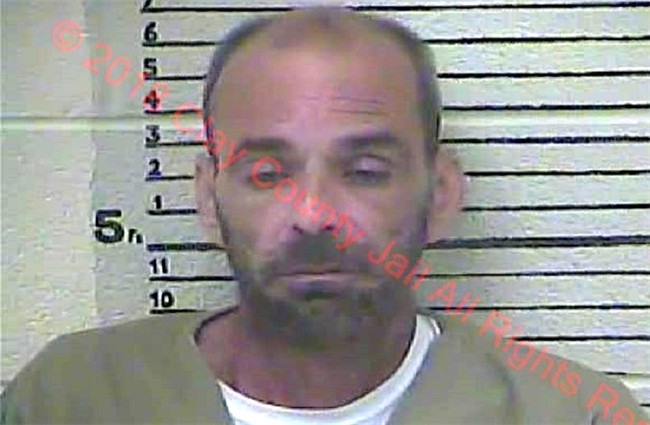 LONDON, KY - Robert Dale Terry, 53, of Hazard, Kentucky, was sentenced to 115 months in federal prison on Wednesday, for possession of a firearm by a convicted felon in furtherance of taking money by force, violence, and intimidation, by U.S. District Judge Robert E. Weir.

Read more: Hazard Man Sentenced to 115 Months for Possession of a Firearm by Convicted Felon and Bank Robbery 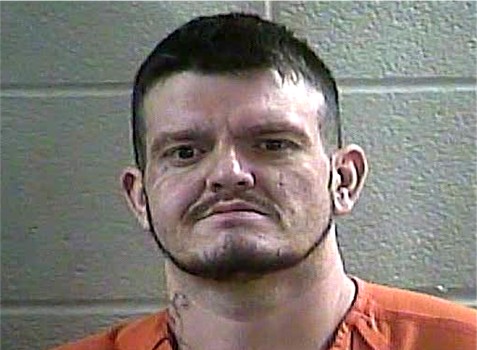 LONDON, KY - A Gray Hawk, Kentucky, man, Mitchell Peters, 36, who previously admitted to possessing methamphetamine with the intent to distribute and possession of a firearm in furtherance of drug trafficking, was sentenced to 130 months on Tuesday by U.S. District Court Judge Robert E. Wier.

Read more: Jackson County Man Sentenced to 130 Months for Possession of a Firearm in Furtherance of Drug...

A Familiar Face Tapped To Lead Kentucky State Police Into 2020 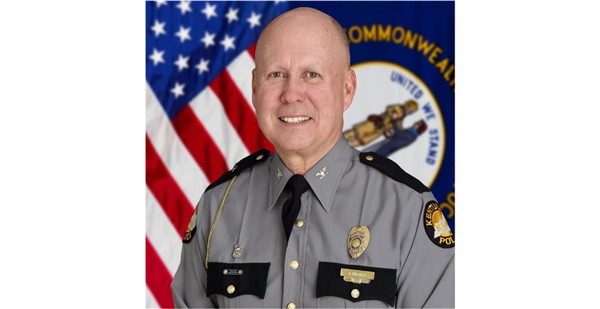 FRANKFORT, Ky. (Jan. 21, 2020) - On January 3, 2020, the longest serving Commissioner in KSP history was reappointed to serve once again. The announcement from Governor Andy Beshear came just days into the New Year and brought Rodney Brewer out of retirement to take the lead of an agency he has a 33-year history with. 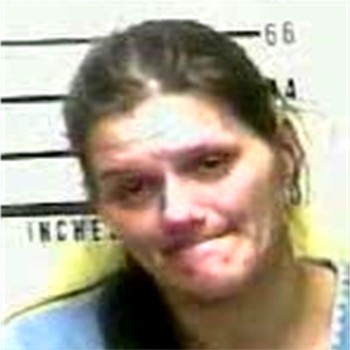 BEVERLEY KY (January 20, 2020) - The Bell County Sheriff's Department is reporting that: On Monday, January 13, 2020, at approximately 3:26 PM Bell County Deputy Edward Dray, was dispatched to a Sturgill Lane residence in Beverly, Kentucky in response to an anonymous caller requesting a welfare check on an 18-month-old toddler. 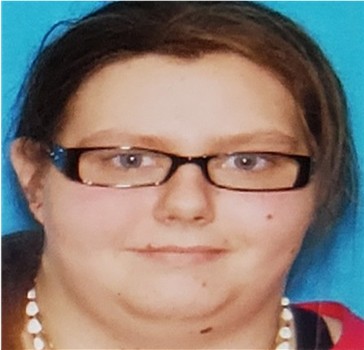 London, KY. (January 20, 2020) – Kentucky State Police Post 11 needs your help in locating a missing female. Post 11 is actively investigating a missing persons investigation in Laurel County. The female has been missing since the early morning of January 19, 2020.