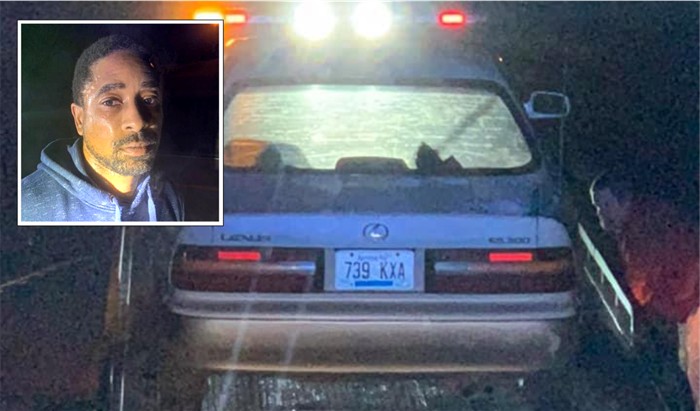 CORBIN, KY - The Whitley County Sheriff's Department is reporting that: While Whitley County deputies were patrolling a select area of the county as part of the holiday safety enforcement effort, Deputy Chad Estep stopped a 4 door Lexus Sedan on Falls Highway near Bee Creek for multiple traffic violations. 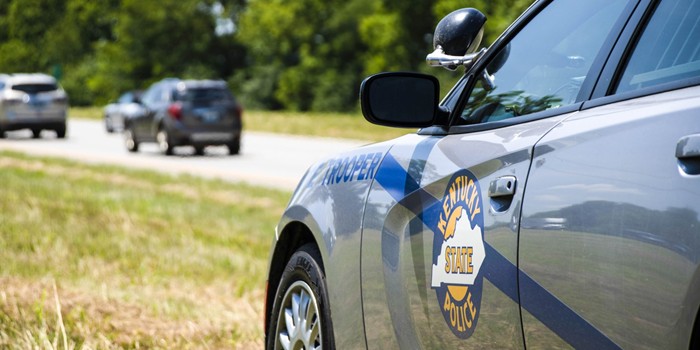 FRANKFORT, Ky. (Nov. 29, 2020) – Kentuckians could experience their first taste of winter weather as a band of snow is predicted to impact the Commonwealth late Sunday night. The Kentucky State Police (KSP) are asking motorists to be aware that weather conditions may change rapidly over the next 24 hours. 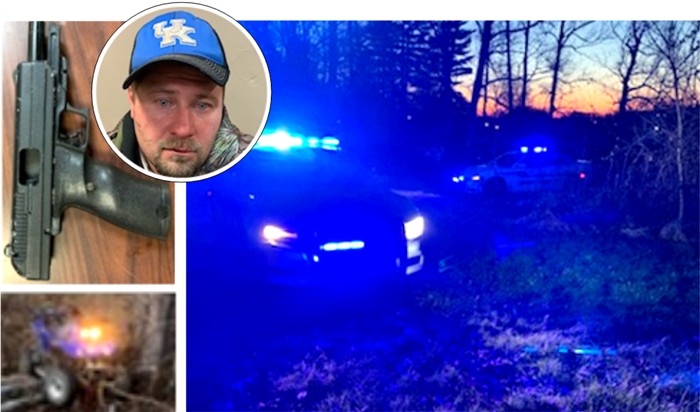 Two Kentuckians Convicted for Sexual Crimes Against an Animal 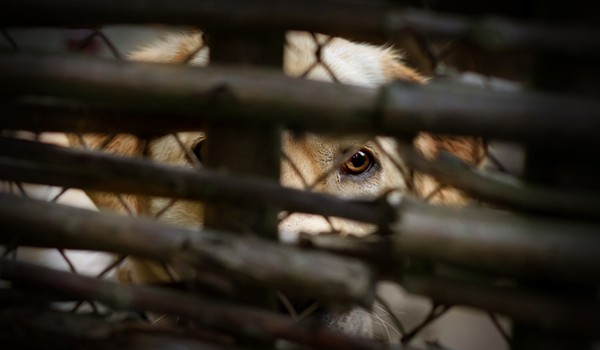 FRANKFORT, KY – Attorney General Daniel Cameron on Tuesday, November 24, 2020 announced that a prosecution by his Office of Special Prosecutions led to the conviction of two Kentuckians for sexual crimes against an animal. This case is believed to be Kentucky’s first conviction of bestiality since the General Assembly passed Senate Bill 67, making sexual crimes against an animal a Class D felony. 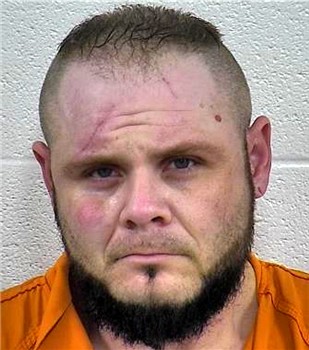