EDITIORIAL by Stella B. House, Attorney at Law, PSC

Should the School Board Spend Millions to Monstrously relocate a Historic Cemetery holding 70+ Graves of Veterans, Infants, Indians, and others buried there during the past 125 Years while School Children must beg Local, Small Business Owners for Money? 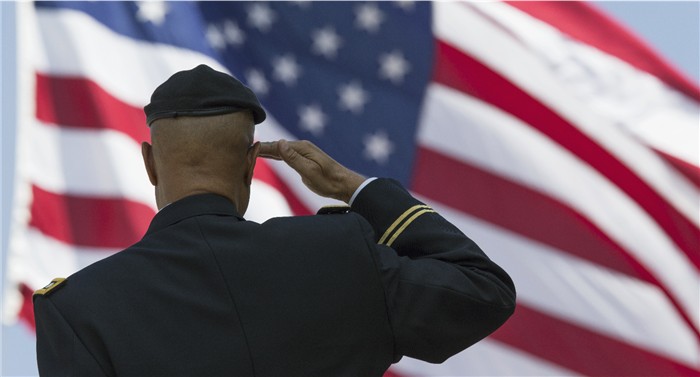 MANCHESTER, KY - The Clay County Board of Education (the “School Board”) in Clay County, Kentucky is attempting to hideously relocate the historic 125-year-old Hoskins Cemetery (the “Cemetery”) located on Island Creek Hill off U.S. 421 in Manchester, Kentucky. The idea of leveling this Cemetery is revolting to the moral sense of not only Clay Countians but the majority of every U.S. citizen nationwide that's learned of this issue.

Clay County Fiscal Court (Not all members are in this photo)

After a federal district court judge ruled against the friends of the historic Hoskins Cemetery (the “Friends”) and dismissed a federal civil action regarding this matter but refused to rule on the state law issues, the Friends filed suit in state court, both the Fiscal Court and the School Board have filed Motions to be dismissed from the state court action against them by the Friends, who are requesting that the Clay Circuit Court DECLARE that the School Board cannot block access to the Cemetery or relocate the 70+ known graves of Veterans, infants, Native Americans, and others buried there in marked and unmarked graves.

Among those buried at this location are seven United States Military Veterans, two of whom are veterans from the Civil War

If Judge House grants the Friend’s Motion for an Injunction, often referred to as a Restraining Order, to prevent the School Board from proceeding with the disinterment of the decedents buried in the Cemetery prior to his final decision in the state court action, then the School Board’s attorney is requesting a 1.5-MILLION-dollar bond.

Since the School Board apparently has MILLIONS of dollars in taxpayers’ money to spend at this time, it should spend that money on something beneficial to the students and teachers in Clay County - something other than the grotesque action required in the monstrous relocation of the Cemetery.

Maybe, you would like for your school children not to be forced to beg for donations and sell candy, donuts, and other items to raise money for school-related activities, like cheerleading and educational field trips.

Blaine Price agrees with me. He said, “School kids also hit their families up for donations or to buy products to raise those funds. There is a lot of pressure on the families to make the kids not look like underacheivers in terms of raising money. Can the families of Clay County really afford to subsidize the school system and its various programs? I’m speaking from experience here. My granddaughter hits me up constantly.”

Holly Lovings said it best, “It's just sad that humans have become more interested in displacing the dead in the name of progress than ensuring the sanctity of that cemetery.”

WHAT YOU NEED TO KNOW IN ORDER TO:

THE FOLLOWING ARE VERY INFORMATIVE LINKS TO ARTICLES WITH VIDEOS RELATED TO THIS ONGOING HOT TOPIC ISSUE: