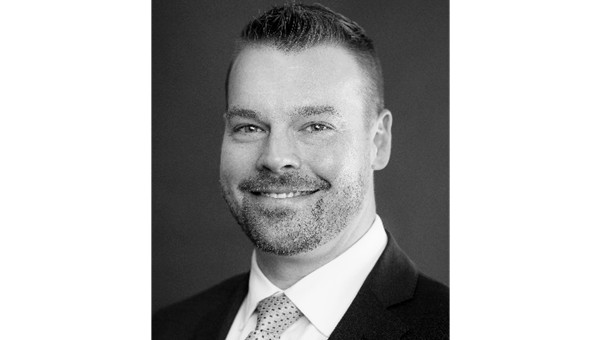 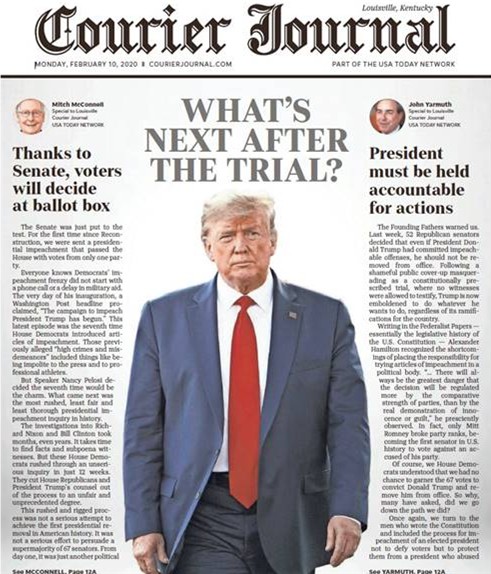 Read more: McConnell Op-Ed: Thanks to the Senate, Voters Will Decide at the Ballot Box

OP-ED: Setting New Standards in Serving the People Who Serve the People 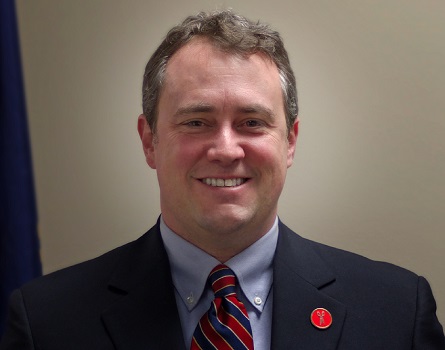 FRANKFORT, Ky. (Dec. 7, 2019) – The Personnel Cabinet has a unique role in Kentucky: serving the people who serve the people. In contrast to externally focused cabinets, our clients are the employees and prospective employees who work diligently to better the Commonwealth through public service. We connect people to careers with purpose in public safety, child protection, and environmental services, to name a few.

The USMCA is a Win for Kentucky Workers, Farmers and Consumers

Kentuckians are rightfully known for being hard workers. I’m glad more of them, from Paducah to Pikeville, are benefitting from our country’s strong economy, which has been bolstered by Republican policies. The Republican-led Senate gave Kentucky workers another boost in an overwhelming vote by passing President Trump’s landmark trade deal called the United States-Mexico-Canada Agreement (USMCA). This deal represents a great win for Kentucky workers, farmers and consumers, and I was proud to shepherd the agreement through the Senate.

Read more: The USMCA is a Win for Kentucky Workers, Farmers and Consumers 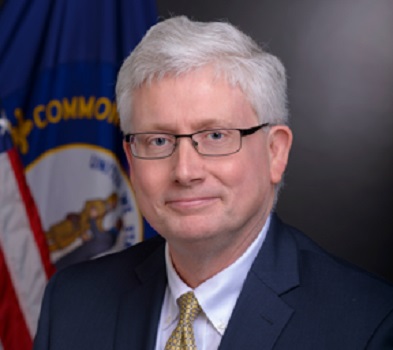 FRANKFORT, Ky. (Dec. 6, 2019) – Name something that matters to you and I’ll tell you how transportation fits in. Every day, millions of Kentuckians rely on safe, reliable transportation systems to stay connected to the things they value most: school, work, hospitals, recreation, places of worship and family. The Kentucky Transportation Cabinet has made significant strides to deliver on our mission to safely connect the Commonwealth.